As previously announced, fans around the globe can take their first look at Season Six by visiting www.24trailer.com on Tuesday, Oct. 24 (3:00 PM ET/Noon PT). 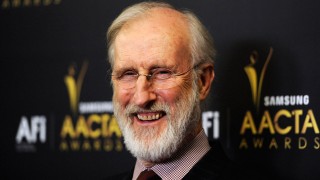 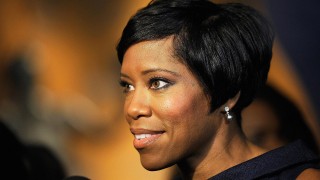 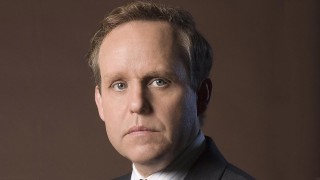