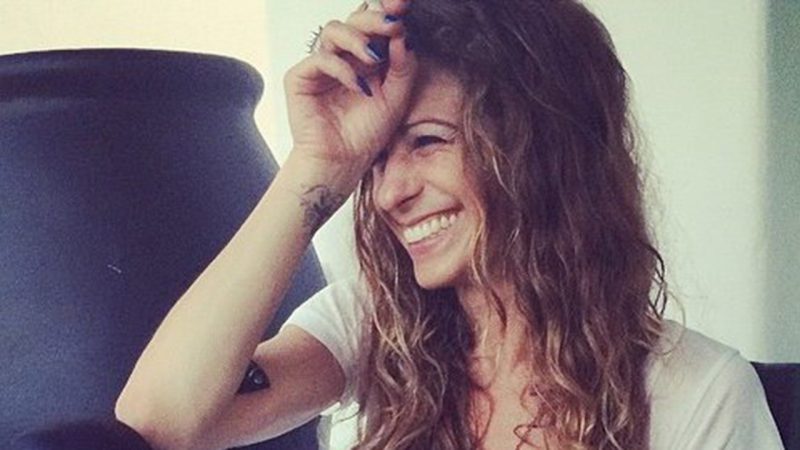 Writer-producer Nikki Toscano has come aboard 24: Legacy where she will serve as a co-executive producer.

Toscano previously wrote CBS pilot Red Zone which centered on a retired CIA operative who, when a terrorist event rocks Washington, D.C., is pulled back into action, forced to investigate closer to home where the next generation of terrorists are being bred.

Another pilot she wrote was titled Last Hour, a 24-like action packed real-time drama following a female FBI agent in the last hour of an operation as she infiltrates the most dangerous criminal organizations in the world. Judging by these two projects, it seems like Toscano will fit right in on the 24 crew.

Toscano has also worked as a producer on the first two season of ABC’s Revenge, NBC’s Shades of Blue, and A&E’s Bates Motel.

This is an important signing as there’s only been a handful of female writers on the 24 series previously (Andrea Newman, Elizabeth Cosin, Anne Cofell, and Nicole Ranadive, most of whom served for short stints in the earlier seasons). She will add some much needed diversity to the current male-oriented creative crew.

“Nikki is a spectacular writer with a distinct, powerful voice, and her characters literally leap off the page,” said 20th TV president of creative affairs Jonnie Davis. “She is the perfect addition to the writing team of 24: Legacy, and exactly the right person to support Evan, Manny and Howard’s vision as we reinvent this franchise. We also look forward to working on series of her own creation down the line.”