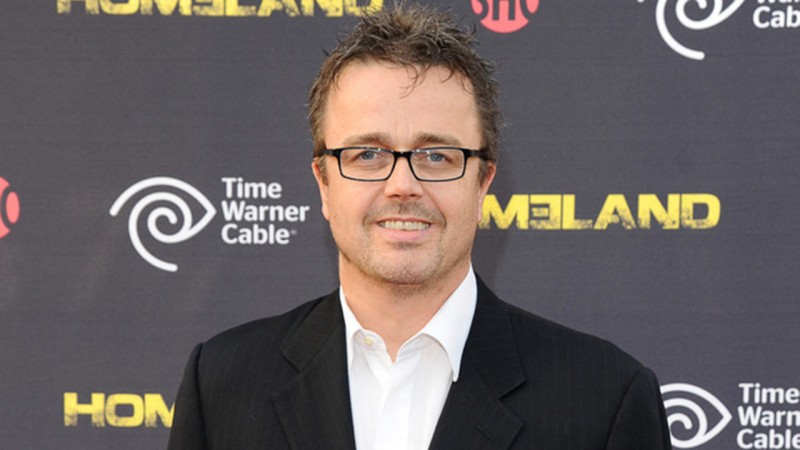 Emmy-winning composer Sean Callery is a huge part of what made 24 such an iconic series. In recent years, Callery has been working on Homeland, Bones, Elementary, Marvel’s Jessica Jones, and the upcoming Designated Survivor starring Kiefer Sutherland. Despite being a super busy guy, he’s still returning to score 24: Legacy as well.

Callery has amassed an impressive 14 Emmy nominations, winning three for his work on “24.” “No one knew the show would last as long as it did,” he recalls, “so for it to go eight years was a true blessing.” He returned for both the 2014 limited series “24: Live Another Day,” and the upcoming reboot “24: Legacy,” starring Corey Hawkins (“Straight Outta Compton’). “It’s fabulous,” he raves. “It was just interesting to see an entirely new story fit within the storytelling format that made ’24’ so unique.”

If you’re as big a fan of Callery as we are, check out our 24 music page, where you can listen to and download much of his 24 score.