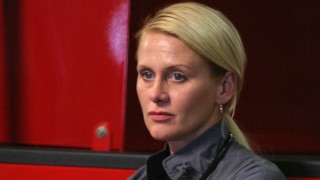 Andrea Thompson, who left “NYPD Blue” to pursue a career as a news anchor, will return to series drama this fall with a recurring role on FOX’s “24.” Thompson will play Nicole Duncan, a a technical specialist brought in by CTU to help stop what FOX promises will be an “ominous terrorist threat.” Past CTU… View Article

Hercules from Ain’t It Cool News has posted in-depth spoilers from the 24 Season 3 premiere. How does it begin, spoiler-boy? A decomposed corpse infected with “pnuematic plague” (or “PNP”) is unceremoniously deposited at a National Health Services building. What’s 24 3.1 titled? “Day 3: 1:00 p.m. to 2:00 p.m.” 1 p.m.? Yes. Season one… View Article 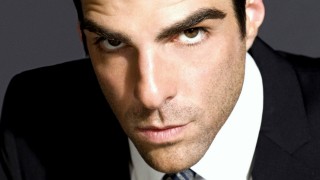 DB Woodside, Agnes Bruckner and newcomer Zachary Quinto have joined the upcoming season of Fox’s real-time drama “24” as recurrings. On the Emmy-nominated series, Woodside will play the president’s new chief of staff. Bruckner’s character runs into trouble when her boyfriend gets involved in drug trafficking. Woodside was a recurring last season on the UPN… View Article 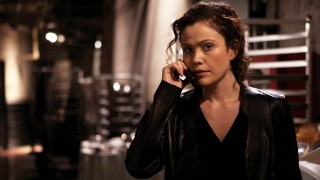 The 24 Fanatic was sent an exclusive filming report about 24 Season 3 which is apparently filming in Victorville, California right now. We can’t be sure of the validity of this report, so take with a grain of salt for now. “My name is Mike and I live in Victorville Ca. Yesterday I was driving… View Article