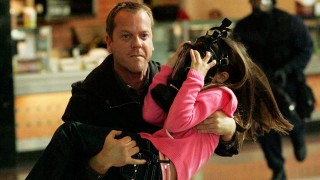 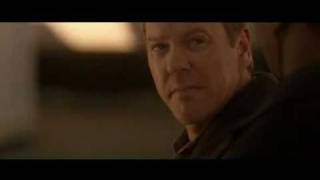 Promo for 24 Season 5 Episode 9 (3:00 PM – 4:00 PM). Lynn McGill orders Jack Bauer to be placed in custody, but Jack breaks free by choking out Curtis Manning. Bauer follows up a lead to James Nathanson and protects him in a shoot-out. Vladimir Bierko pressures President Logan for the route of Suvarov’s… View Article 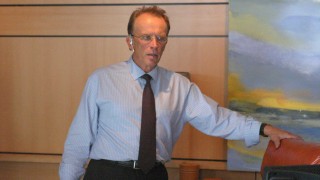 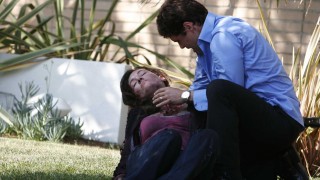 Some fans just don’t want to let go… Michelle Dessler fans Camellia and Fanny have created a petition in order to bring her back to life. Although a miraculous revival for the character (who was blown up in a car bomb in the Season 5 premiere) doesn’t really seem feasible, it’s nice to see passionate… View Article 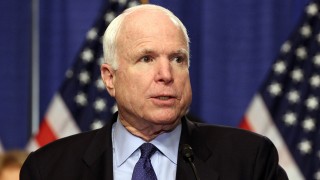 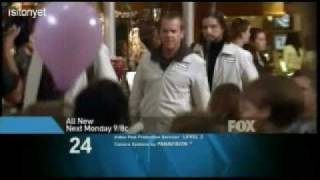 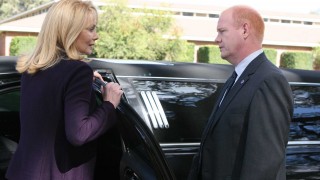 New 24 writer Manny Coto has posted a thank you message on the forums of his official website. And he teases that the season will only get better as it goes on. Check it out below: Hi, Folks, Just wanted to drop in and say that I hope you’re all enjoying this season of 24…. View Article 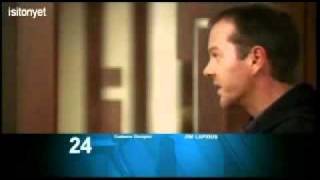 Promo for 24 Season 5 Episode 7 (1:00 PM – 2:00 PM). Lynn McGill says there can be hundreds of thousands of casualties. Jack Bauer and Curtis Manning head to a penthouse to follow up on a lead. President Logan screams at Walt Cummings for betraying him. 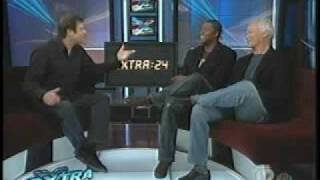 FOX: When Agent Jack Bauer is realigned with the President’s plan to track the looming terror threat, he navigates CTU to a new lead. While pursuing this lead, the threat intensifies when the hostiles up the stakes. TV Guide: With 20 canisters of weaponized nerve gas in the hands of the terrorists, President Logan is… View Article