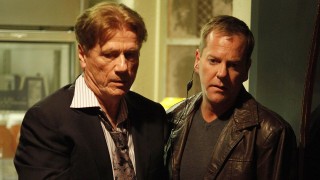 JACK BAUER FIGHTS INTO THE NIGHT ON AN ALL-NEW “24” MONDAY, FEBRUARY 22, ON FOX As Jack Bauer enters the early morning hours, the nation remains vulnerable and President Taylor presses on with her international peace process. With the possibility of colossal failure facing CTU, people start looking at who is to blame and things… View Article 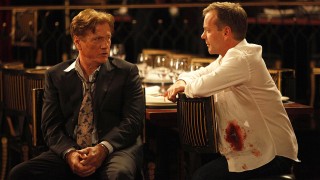 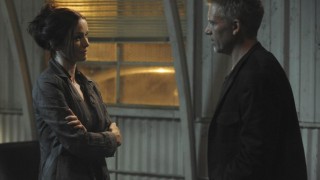 AGENT RENEE WALKER FACES THE UNTHINKABLE AND JACK BAUER OUTSMARTS WHILE UNDERCOVER ON AN ALL-NEW “24” MONDAY, FEBRUARY 1, ON FOX Undercover Agent Renee Walker confronts her painful past when attempting to broker a deal with a ruthless, but very well-connected German arms dealer. When CTU shifts its focus from the perilous circumstances surrounding Jack… View Article 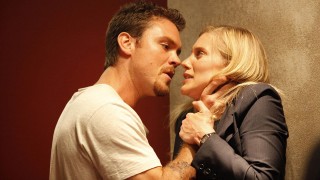 JACK BAUER KEEPS A WATCHFUL EYE ON AGENT RENEE WALKER ON AN ALL-NEW “24” MONDAY, JANUARY 25, ON FOX Four explosive hours after being unwillingly drawn back into action, Jack Bauer reteams with a risky Renee Walker to track some very dangerous leads. Meanwhile, back at CTU, a desperate Dana Walsh faces tense and untimely… View Article 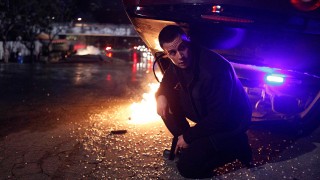 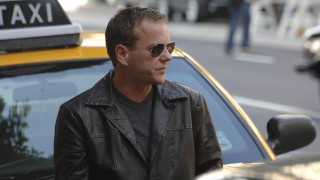 Sky1 has announced their UK premiere date of 24 Season 8 as Sunday January 24th at 9PM (with a double episode) – exactly a week after FOX’s January 17th US air date. In response to a fan on Twitter, they replied: @ksvixen24 We will air three weeks of double bills so we will catch up… View Article 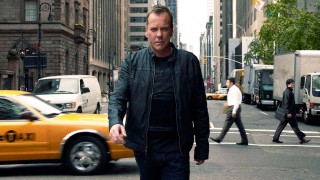 FOX has been quick to lock down a date for the 24 Season 8 premiere. The upcoming season will debut in January (as it has for the past several years), yet the first episode will air on Sunday at 9PM ET/PT rather than the usual 8PM. It was also announced that the eighth season of… View Article 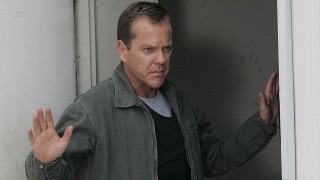