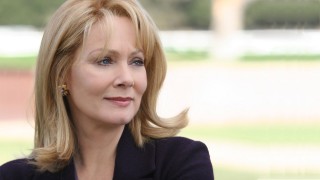 Nominated for an Emmy as mentally unstable First Lady Martha Logan in ’24,’ Jean Smart says she wanted to return to the hit Fox show — but it’s now too late. “Well, it’s done now, I think,” Smart told Moviefone at Wednesday’s premiere of ‘Youth in Revolt’ in Hollywood, of the possibility of returning to… View Article 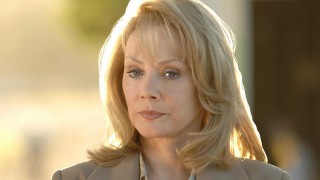 Jean Smart would do anything to get back on ’24’ 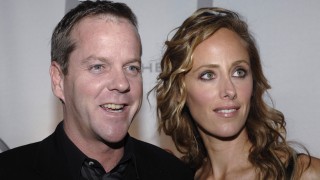 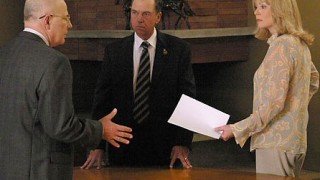