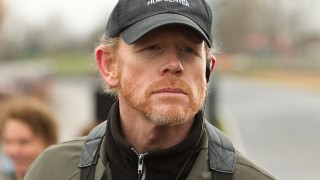 Ron Howard on 24 movie: “Much hope for next window”

Acclaimed director Ron Howard and co-founder of Imagine Entertainment has replied to a fans tweet about the status of the 24 movie. Howard tweeted there is “much hope” they’ll be able to film the movie when Kiefer Sutherland’s schedule next opens up (which right now appears to be the first half of 2013). “: since… View Article 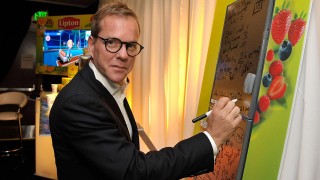 Actor Kiefer Sutherland’s got a full plate between his Broadway play, “That Championship Season,” his new web series, “The Confession,” and of course, the “24” movie. “There’s been talk about it forever,” Sutherland told CNN of the feature film version of the smash Fox series. “But it is slated right now for the summer of… View Article 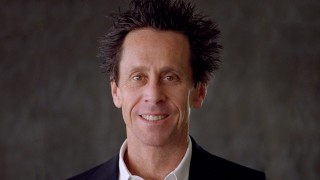 Thanks to reader Rob for sending me this tip. He asked Ron Howard and Brian Grazer, co-founders of Imagine Entertainment (the company that has produced every episode of the 24 series and will produce the feature film version), for any information about the planned 24 movie. Brian Grazer responded with the following tweet: @bauermulder24 Got… View Article 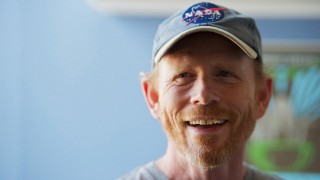 It seems like Kiefer is determined to get this 24 movie made and is meeting with all the Hollywood bigwigs – this time, award-winning director Ron Howard! It’s looking good for Jack Bauer. Kiefer Sutherland was spotted enthusiastically discussing the planned “24” movie with director Ron Howard, who produced the hit Fox series, over lunch… View Article