The producers of the Emmy-winning series are developing a two-hour “prequel” to the upcoming seventh season.

The movie, designed to bridge the two-year gap between Seasons 6 and 7, is targeted to air in the fall, leading to the January return of the real-time drama. On Wednesday, “24” producers began securing the show’s core cast members for the film.

“24” was one of the biggest casualties of the writers strike. Three days into the work stoppage, Fox decided against airing a partial season of the serialized drama with the eight episodes produced before and during the first weeks of the strike.

Each season of “24” is a closed arc that takes place in real time over a 24-hour period. The upcoming seventh season is set in Washington and features the first female U.S. president, played by Cherry Jones.

At the end of the writers strike, there were rumblings about a possible split of the seventh season into two parts to air in the fall and in midseason. But Fox was quick to put those rumors to rest, reiterating that the show’s scheduling pattern will remain intact with a January launch.

The “24” writing team is back at work, with filming on the remaining episodes of the seventh season slated to begin in April. Missing from the writers room is the series co-creator/executive producer Joel Surnow, who left at the end of the strike. Since the fifth season, “24” has been run by exec producer Howard Gordon. 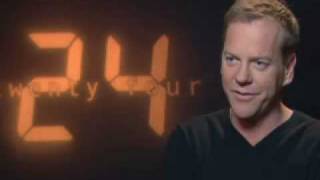 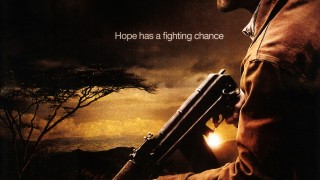 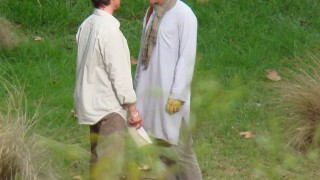