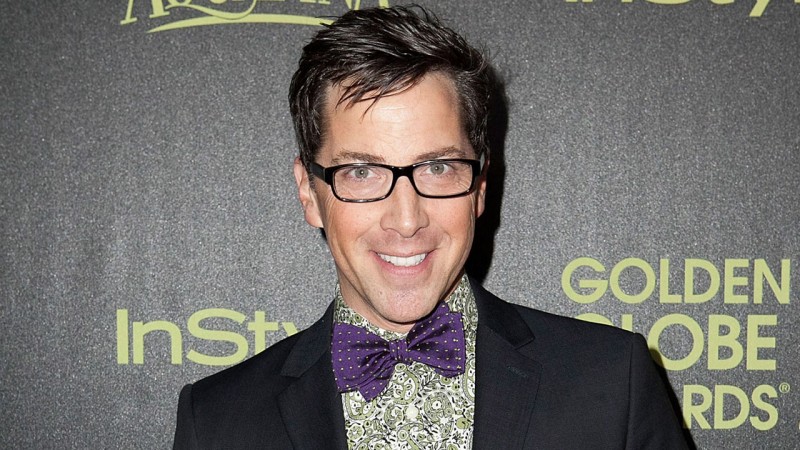 Dan Bucatinsky is an American actor, writer and producer, best known for his role as James Novak in the Shonda Rhimes drama series Scandal, for which he won the Primetime Emmy Award for Outstanding Guest Actor in a Drama Series in 2013.

Dan Bucatinsky on the web