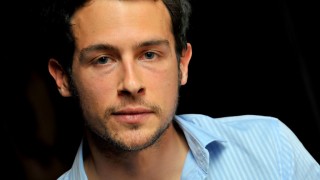 Kiefer Sutherland is getting a visit from an old 24 friend on the second season of Fox’s Touch. John Boyd, who starred as Arlo Glass on the eighth season of 24, has booked a recurring role on the second-year drama, The Hollywood Reporter has learned exclusively. In addition, Inception‘s Dileep Rao has boarded the series…. View Article 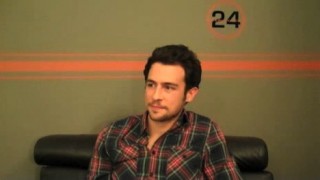 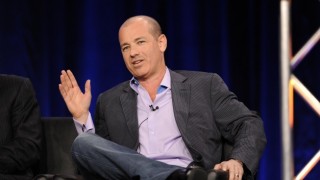 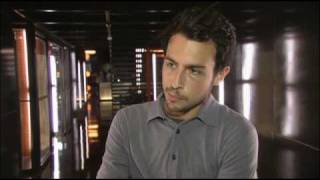 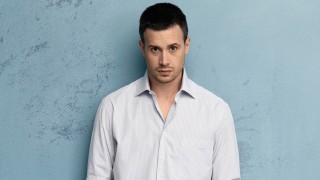 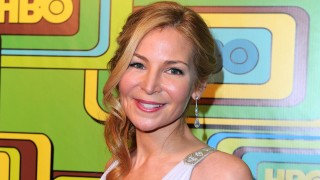