The upcoming DVD release of the third season of “24” will include a mini-prequel that lays the groundwork for the drama’s fourth season.

The new footage — slightly less than 10 minutes — on the Dec. 7 seven-disc season-three release will introduce many of the characters to be featured in season four, including the new head of CTU and the new love interest for Kiefer Sutherland’s Jack Bauer character, Audrey Raines (Kim Raver).

While the scenes do not play in a fluid storyline, they serve as a bridge from the events that took place at the end of last season to the beginning of the next. The footage will not be shown on TV or anywhere else in the U.S., according to Fox, although it likely will end up in international cuts of the show.

Fox net is slated to bring back “24” in January, two months later than in past seasons.

The bonus scenes were all scripted and produced by the “24” creative team during production of the new season of the 20th Century Fox TV/Imagine skein.

Fox DVD marketing exec VP Peter Staddon said there had been talk of producing a 25th hour of the third season for the DVD, but logistics could not be accommodated and a multimillion-dollar budget certainly would have stopped that idea “dead in our tracks.”

But the general concept was revived when Sutherland and other producers became enthusiastic about producing a series of scenes as a prequel to the fourth season.

Staddon would not discuss the budget but said it was significant, especially relative to standards for DVD bonus features.

Gary Newman, prexy of 20th Century Fox TV, said the prequel idea was the result of discussions about how best “to use the DVD to build anticipation for our network launch.”

“Given that we have a little extra time (for production) this year because we’re premiering later, the idea of shooting extra footage seen only on DVD seemed to be a great opportunity,” Newman said.

He said the extra scenes will be a bonus for rabid fans of the show, but “for people who don’t see (the scenes), it isn’t going to take away from their ability to jump right in.”

Fox was one of the first networks to use the timing of the previous season of a TV series on DVD — the first season of “24” — as a promotional vehicle for the debut of the next season. Now that practice has become more common, not only at Fox but at other studios as well. 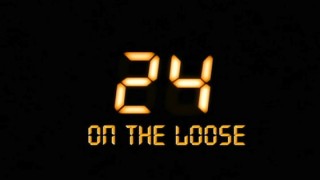 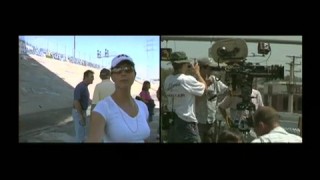