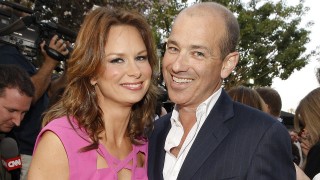 Assignment X scored an exclusive interview with 24 showrunner Howard Gordon. It seems like chances are good for Chloe O’Brian’s return. AX: Will Mary Lynn Rajskub’s character Chloe be back next year in 24? GORDON: I hope so. As a fan, I absolutely hope so. The truth is, we’re at the beginning of the process…. View Article 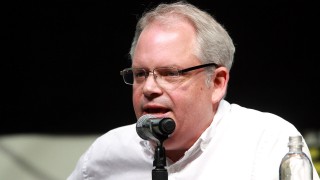 This has been known since the official announcement but today it’s finally official along with quotes from FOX – writer Manny Coto is coming back for 24: Live Another Day. EXCLUSIVE: Add Manny Coto to the names of 24 team members who have been signed on to the real-time action drama’s event-series reboot. Coto has… View Article 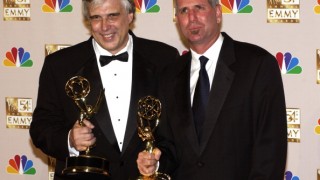 Robert Cochran, the co-creator of 24 is returning for the upcoming “event series” 24: Live Another Day as writer and executive producer. Cochran (along with Surnow) had left the series after the writers strike during the seventh season in 2008. His return is great news for fans of 24 as Cochran has written many of… View Article

24: Live Another Day to have smaller-scale, more personal threats?

24 writer and executive producer David Fury has responded to a fan on Twitter saying they aim to make the story more personal and smaller in scale, similar to the first season. “@rwhiting: Will this season see a return to the smaller-scale, more personal plots / threats, as in season 1?” That's our desire. —… View Article

David Fury has revealed on Twitter that the writing process for 24: Live Another Day will begin on Monday. For all those who keep asking: #24LiveAnotherDay writers start on Monday. I'm gonna pitch "6:30-7:30" as our first episode. WIsh me luck! — David Fury (@TheDavidFury) June 27, 2013 Confirmed writers are Howard Gordon, David Fury,… View Article 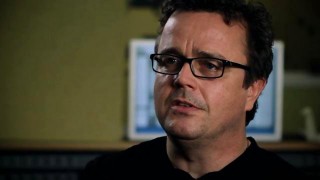 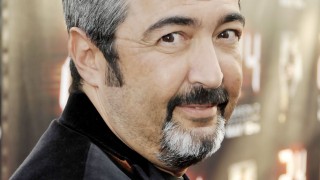 Howard Gordon continues to put the 24 gang back together for the upcoming event series. Jon Cassar has signed on to executive produce and direct multiple episodes of 24: Live Another Day, including the first two episodes. Cassar was a producer/director on the series from seasons 2 to 7 – he directed 59 episodes including… View Article 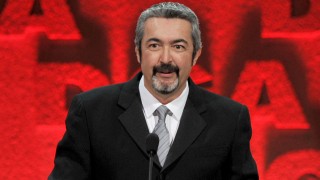 Jon Cassar in talks to return for 24: Live Another Day

Exciting news for 24 fans as Jon Cassar has revealed that he’s in talks to return as a director for 24: Live Another Day. It’s still early days and there’s no done deal yet, but it’s a positive sign. Cross your fingers! @mattcail all I can say at this point is, yes I am in… View Article 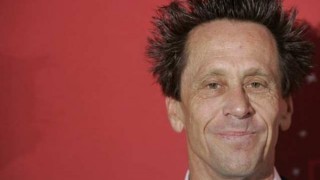 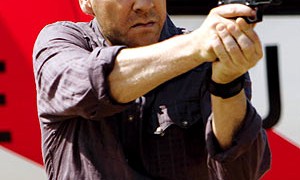 24 Might Return to TV, FOX in talks with Kiefer Sutherland for limited series

WHOA! The clock may start ticking again on Fox. I’ve learned that the network is looking to bring back signature real-time drama 24 as a limited series. Kiefer Sutherland is in early talks to reprise his Emmy-winning role as Agent Jack Bauer. No deals are in place, but Fox is eying 24 as part of… View Article