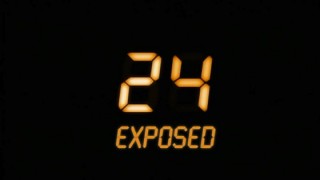 Here’s a special feature 24 Exposed found on the 24 Season 2 DVD’s. It is by far the lengthiest special feature coming in at two parts both running approximately 45 minutes long. The feature follows the last days of production on 24 Season 2 and features many cast and crew members including director Jon Cassar… View Article

On the Button: Exploding the CTU

On The Button: Exploding the CTU is a special feature found on the 24 Season 2 DVD release. In the video, Stan Blackwell demonstrates how the special effects team exploded CTU. 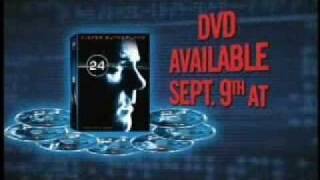 A brief promo advertising the second season of 24 available at Best Buy. It manages to fit in a lot of Jack Bauer catch phrases in just fifteen seconds – pretty cool! 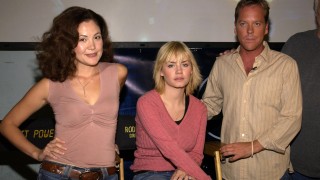 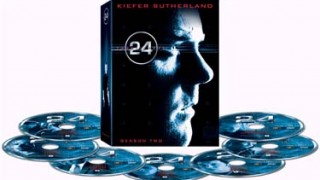 Here are some details on the upcoming 24 Season 2 box set. 20th Century Fox Home Entertainment will once again give viewers the chance to catch up on one of the longest days in Jack Bauer’s life. The studio announced over the weekend it is set to release “24: The Complete Second Season” on DVD… View Article 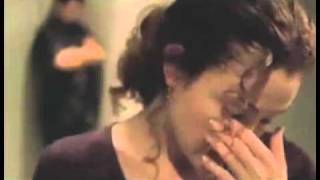 A special sixty second promo for the 24 Season 2 finale.

Fact and Fiction Mix on 24

LOS ANGELES — An uncanny similarity to current events is seeping evermore into Fox’s high-profile drama 24 as the show nears its season finale. The show, starring Kiefer Sutherland, has been developing subplots that remarkably mirror world events — even though most of the script was written well before the world was plunged into war… View Article 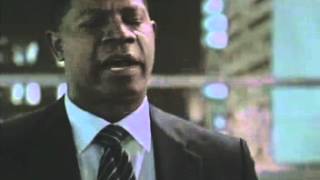 JACK ATTEMPTS TO BRING IN THE COMPUTER HACKER, PALMER WANTS TO FIND OUT ALL HE CAN ABOUT PETER KINGSLEY ON ’24’ MAY 13 ON FOX Jack attempts to deliver the one person who can help to prevent the military attack now close at hand. Meanwhile, Palmer continues the push to prove the country is going… View Article

JACK FINDS THE MAN WHO FORGED CYPRUS RECORDING, TONY PUTS HIS CAREER ON THE LINE TO HELP JACK, PALMER WINS OVER A CRITICAL ALLY ON AN ALL-NEW ’24’ TUESDAY, MAY 6, ON FOX Jack finds the man who forged the Cyprus Recording, but encounters resistance to bringing him in. Meanwhile, after Chappelle makes a major… View Article