TitanTV: Nina takes things in a new direction, and adds a new player; Chloe is out of service when CTU needs her most; Sherry launches a stealth op against Milliken (Albert Hall). Chloe: Mary Lynn Rajskub. Julia: Gina Torres. Nina: Sarah Clarke. FOX: Chase confronts Jack as to why he wasn’t included in the plans… View Article 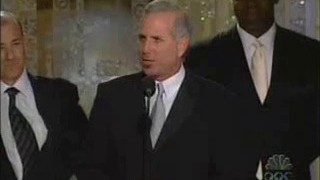 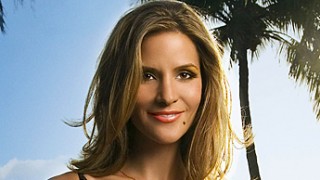 FOX: With less than an hour before the delivery of the virus, Nina tries to convince Ramon Salazar that Jack isn’t who he says he is. Meanwhile, Sherry needs President Palmer’s help in order to make a deal with someone who can bring down Alan Milliken. TitanTV: Tensions escalate at CTU with the arrival of… View Article 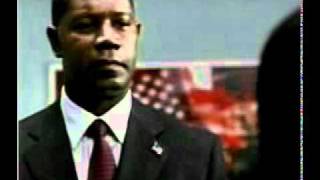 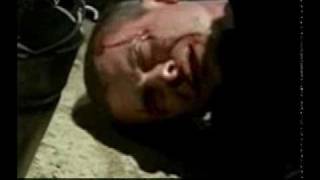 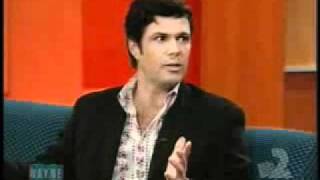 Carlos Bernard was interviewed on The Wayne Brady Show.

Dave McCoy of MSN Entertainment listed 24 at #10 on his list of 2003’s Most Daring television shows. Check out what he had to say: 10. “24” (FOX) Just when you think things can’t get any worse for agent Jack Bauer (Kiefer Sutherland), “24”‘s creators go and make a character who is already the most… View Article

JACK AND THE SALAZARS FACE A SURPRISING BIDDER FOR THE VIRUS, PALMER IS TOLD TO FIRE WAYNE ON AN ALL-NEW ‘24’ JAN. 6 ON FOX With the virus worth $1 billion, Jack and the Salazars find themselves in a bidding war with another potential buyer’s representative – someone from Jack’s past. Meanwhile, President Palmer learns… View Article 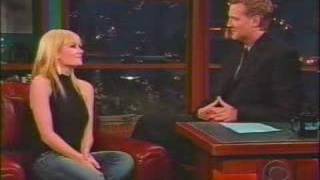