Gideon’s War is a thriller novel written by 24 showrunner Howard Gordon and released January 2011. The audiobook version was narrated by 24‘s Carlos Bernard (Tony Almeida) with the trailer narrated by Dennis Haysbert (David Palmer) and music by Sean Callery. 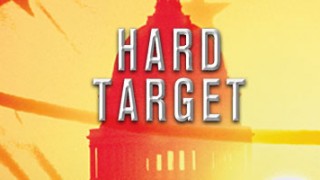 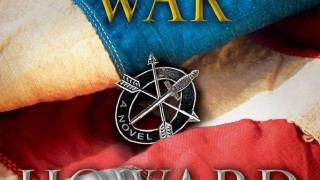 Deadline reports that screenwriter Chap Taylor is currently adapting former 24 showrunner Howard Gordon’s debut novel Gideon’s War for film. Apparently the project is for Paramount and Michael Bay. Now the question is, what will hit theaters first: the 24 movie or the Gideon’s War movie? Source: Deadline 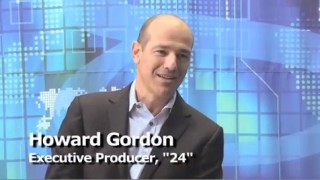 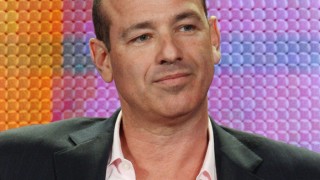 This guy sure likes to keep busy. Despite being the showrunner of not one but two potential series (Showtime’s Homeland and NBC’s REM), Howard Gordon is somehow still finding time to write a sequel to his debut novel Gideon’s War. Simon and Schuster announced Hard Target (formerly known as Allegiance) scheduled for release in January… View Article 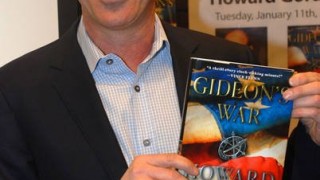 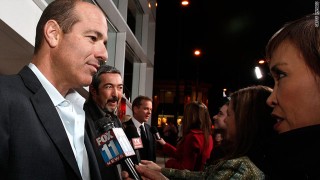 CNN has interviewed Howard Gordon about his novel Gideon’s War (and the upcoming sequel Allegiance) and even linked to my review/website in the article. Sweet, thanks CNN! :) “Gideon’s War” is not by any means Gordon’s first effort to connect with an audience. As a former executive producer for The “X-Files,” and a consulting producer… View Article 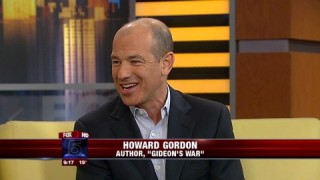 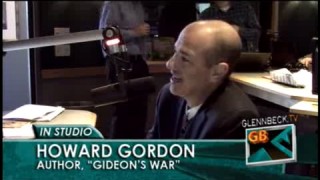 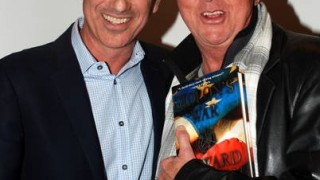 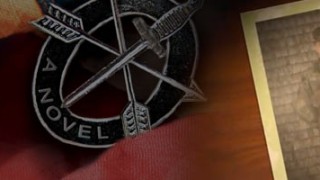 Need to know if Gideon’s War is worth your money? The books publisher, Simon and Schuster, has generously put the first seventy pages (ten chapters) online for you to decide. Check out page 41 in this document (or page 31 in the book) for one of my favorite moments from the book.