Mark Bomback is a Hollywood screenwriter who was hired in late 2011 to perform rewrites on the 24 movie script. 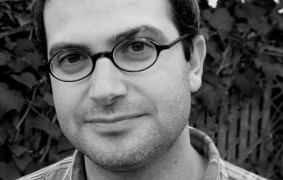 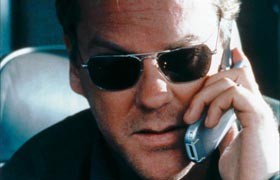 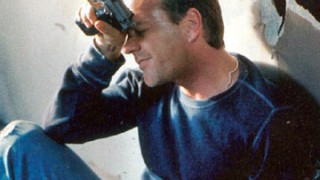 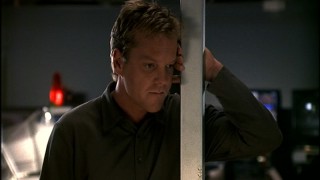 Things have been looking promising for the 24 movie lately, with a finished screenplay by Mark Bomback that Kiefer said he loved, and producer Brian Grazer stating they were casting the main villain. But things appear to have hit a snag with Kiefer Sutherland revealing in an interview from yesterday that he’s frustrated with all… View Article 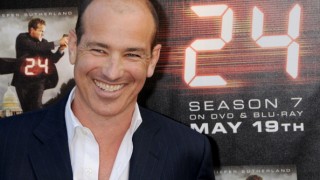