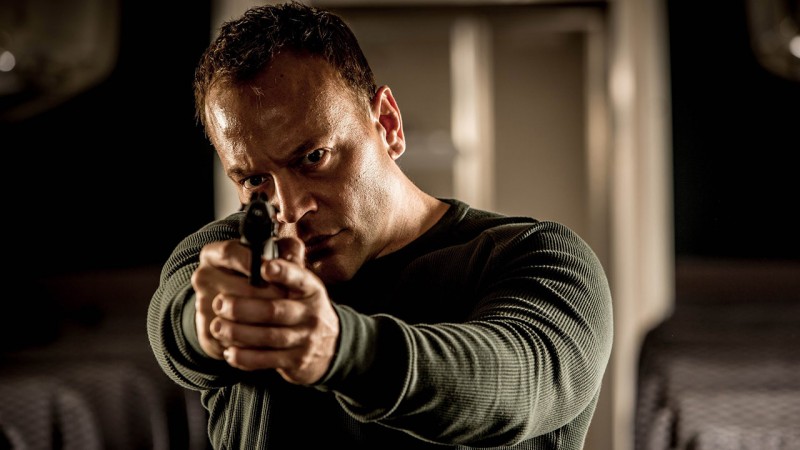 “This has got to be the most hysterical movie I’ve ever made,” said Braun, a longtime 24 superfan. “Kurt truly did an amazing job with his portrayal of Jack Bauer, and his exceptional comedic timing and improvisational skills proved to be not only a much needed comic relief during our long days on set, but also a tremendous asset for me as a director throughout the shoot.”

The Safe-For-Work trailer can be viewed on YouTube below:

Axel Braun announced today that he has started filming an adult parody of the popular Fox hit show 24.

Attack of the Show has created their own little 24 spoof series featuring host Kevin Pereira and 24 cast member Katee Sackhoff. Check out the three parts below. 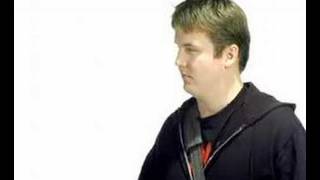