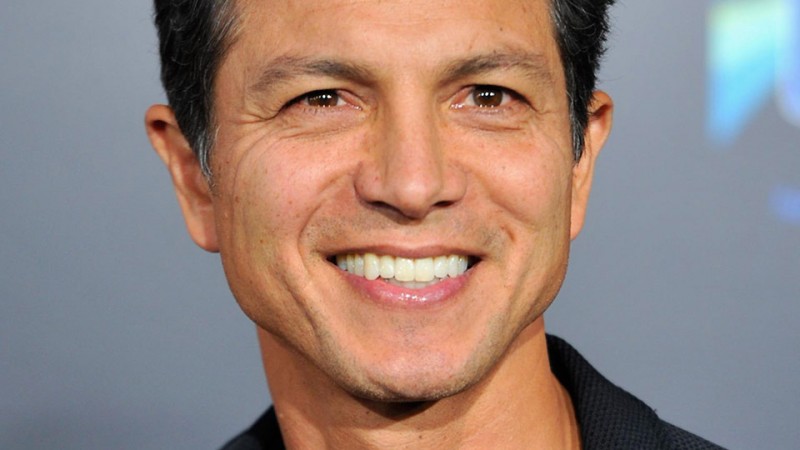 In 2010, Bratt won Cinequest’s Maverick Spirit Award for his work as producer and star of the San Francisco indie hit La Mission. Written and directed by his brother Peter Bratt, the locally produced film garnered much critical praise, winning a Best Indie Film nomination from the NAACP, a GLAAD Award nomination, and multiple Imagen Awards, including two for Best Picture and Best Actor.

Bratt’s distinguished film career includes the critically acclaimed films Piñero, for which he was lauded for his striking, haunting, and “career defining” performance as the poet-playwright-actor Miguel Piñero; Steven Soderbergh’s Traffic, which received five Academy Award nominations and a Screen Actors Guild Award for Best Ensemble Cast; and The Woodsman, a festival and critical favorite starring Kevin Bacon. A veteran of more than 25 films, Bratt’s other work of note includes Curtis Hansen’s The River Wild opposite Meryl Streep; Blood In, Blood Out for director Taylor Hackford; Clear and Present Danger opposite Harrison Ford; the comedy Miss Congeniality with Sandra Bullock; and the theatrical adaptation of the acclaimed novel Love in the Time of Cholera, co-starring Javier Bardem.

Bratt voiced the character Manny in the film Cloudy with a Chance of Meatballs, and reprised his role in the 2013 sequel Cloudy with a Chance of Meatballs 2. Audiences will also remember Bratt in Despicable Me 2 as the voice of Eduardo, and in The Lesser Blessed which premiered at the Toronto International Film Festival in fall 2013. Prior to that, Bratt starred in Snitch alongside Dwayne Johnson.

Television audiences perhaps best recognize Bratt from his Emmy-nominated role as Detective Rey Curtis on NBC’s long-running drama Law & Order. He starred on the A&E drama series The Cleaner, for which he also served as producer. His portrayal of “extreme interventionist” William Banks garnered him the 2009 Alma Award for Best Actor in a Drama Series. Bratt also starred on the ABC drama Private Practice and in a recurring role as Sofia Vergara’s ne’er-do-well ex-husband Javier on the smash hit Modern Family.

Bratt is a San Francisco native and proud alumnus of the American Conservatory Theater’s ATP – he received an honorary M.F.A. in 2008.

This character was originally named Steve Harris when first cast.

Benjamin Bratt on the web