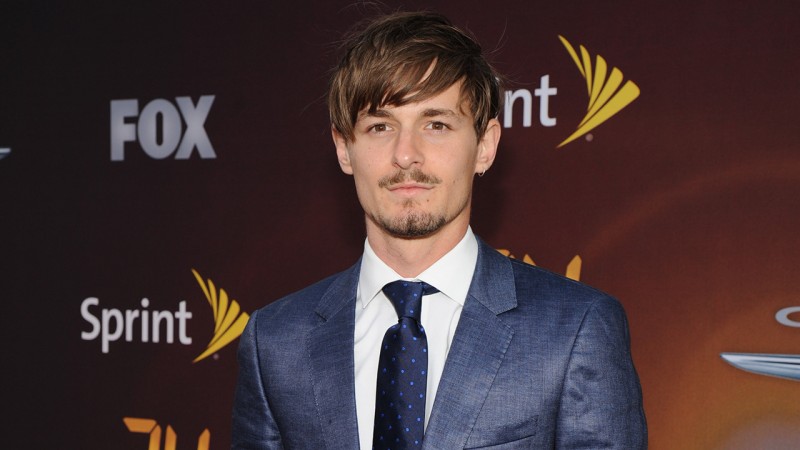 Giles Matthey began his acting career after completing a two-year conservatory program at the Lee Strasberg Film and Theatre Institute in New York City. During his studies there, Matthey was in many school productions including Brilliant Traces, Awake and Sing, The Savage Foutainbeaus, True West, Murder in E-Flat, Three Sisters and Modigliani.

After completing his studies he signed with The Gersh Agency and Untitled Entertainment. Matthey subsequently won a lead role in an independent feature entitled Hunter. Three weeks after completing this project he earned a role on the Emmy Award-winning series The Good Wife, and was also cast in a six-episode character arc on HBO’s True Blood.

Giles Matthey on the web

24: Live Another Day Episode 7 Behind the Scenes Photos