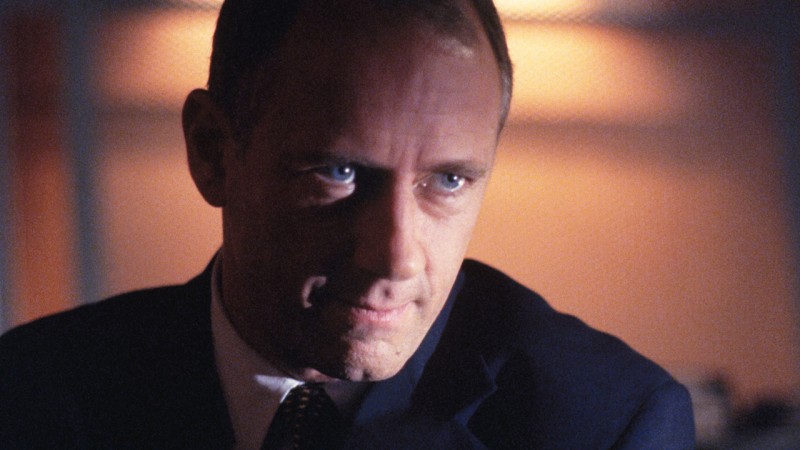 Xander Berkeley on the web