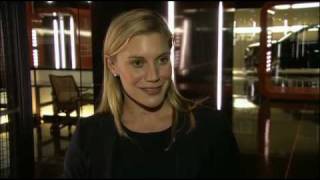 Here’s a list of upcoming 24 cast appearances on talk shows. I’ll be updating this list regularly as more information comes in – if you know of anything that’s not listed here, please let me know. I’ll be trying to record all these, but hopefully you do too just in case something goes wrong. Katee… View Article 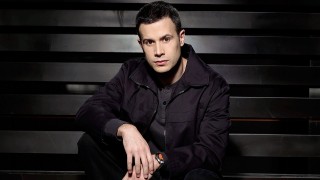 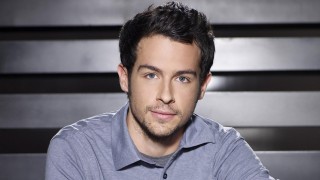 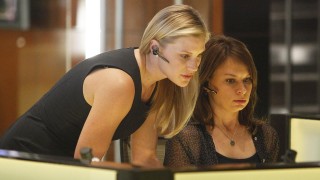 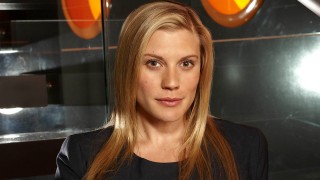 Here are four additional promotional photos of Katee Sackhoff as CTU Analyst Dana Walsh in 24 Season 8 from Katee’s official website. Looks like there will be a change of clothes at some point in the season – perhaps she’ll be heading out into the field? 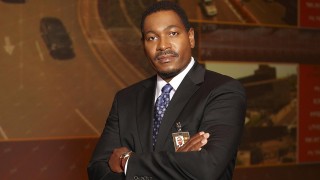 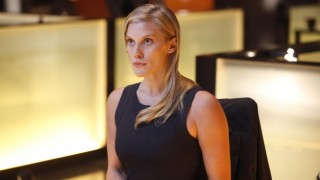 This was a press interview conducted on the CTU set back in September, but we are just getting the details today. Here are a few of the interesting bits: Q: Are your fans disappointed that you’re playing an analyst, because they want to see you kick ass? Sackhoff: Yeah, I came in and sat down… View Article 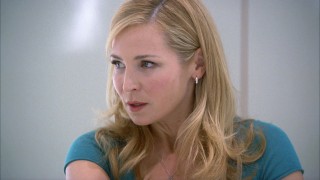 Katee Sackhoff: living out her “high school fantasy” working on 24

If there’s one thing Katee Sackhoff loves more than her upcoming role on ‘24,’ it’s getting to work with heartthrob Freddie Prinze Jr. “I’m living out my Katee in high school fantasy,” she told Fancast about acting alongside Prinze at the DVD release party for ‘Family Guy’s’ ‘Something, Something, Something, Dark Side.’ “It’s fantastic.” This… View Article 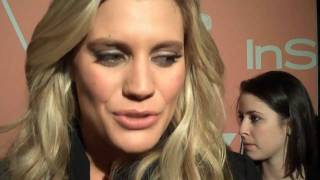 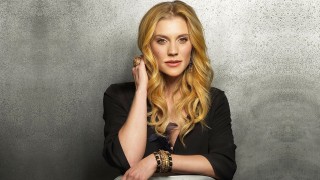 Here are all the photos of Katee Sackhoff from the So FOX Winter Campaign 2009 Photoshoot. You can watch a video of Katee speaking about it here.

AccessHollywood.com’s Laura Saltman had a sit down chat with Katee Sackhoff (who plays CTU Analyst Dana Walsh) about the upcoming season of 24. Source: Access Hollywood