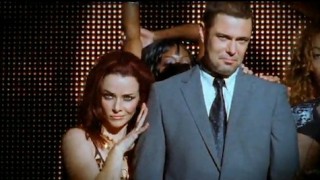 Carlos Bernard is interviewed by TV Guide’s Chris Harrison on Hollywood 411 about Tony Almeida’s turn to the dark side. YouTube Link: 24’s Carlos Bernard on Dark Side?

This Monday from 8 to 10 pm/ET, Fox’s 24 wraps up its latest wild day with Jack compelled to set free his fallen friend, Tony, lest daughter Kim get killed. In this TVGuide.com Q&A, Carlos Bernard previews the surprise-filled season-ender, takes some issue with Tony’s “bad guy” status, and also shares his take on Kiefer… View Article 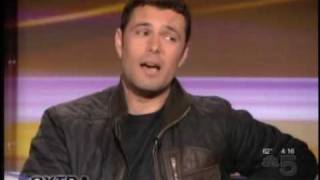 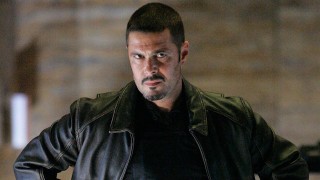 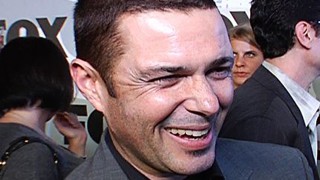 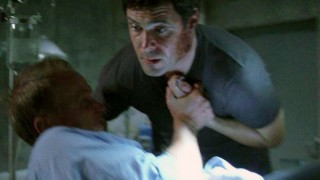 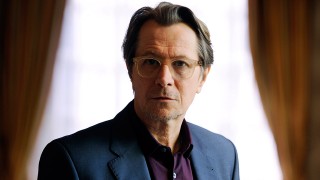 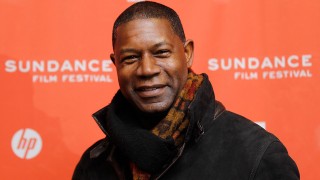 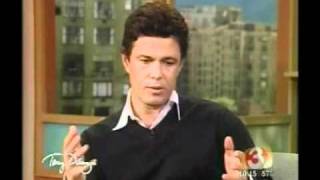 Carlos Bernard is interviewed by Tony Danza for the second time on The Tony Danza Show about playing Tony Almeida in 24. 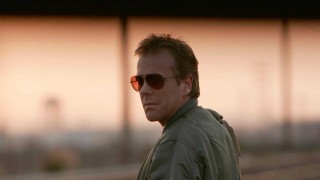