CTU RECUPERATES AND RESTRUCTURES ON “24” MONDAY, MARCH 20, ON FOX 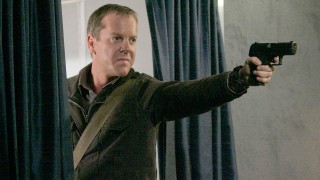 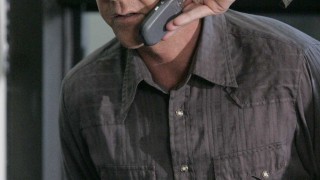