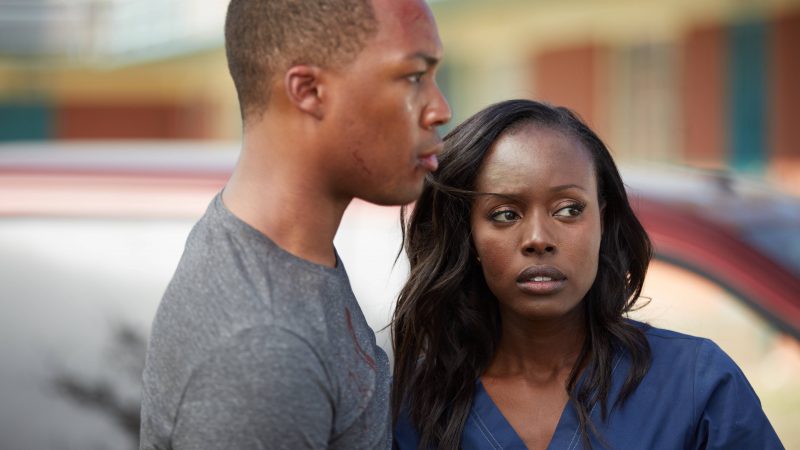 The legacy of 24 sure didn’t much help Fox’s reboot.

The series premiere of 24: Legacy after Sunday’s Super Bowl thriller was seen by 17.6 million viewers and a 6.1 rating among adults 18-49.

Under any normal circumstances, a network would be ecstatic about those numbers.

But coming after a Super Bowl this is disappointing for the action drama reboot starring Straight Outta Compton’s Corey Hawkins.

You have to go back to 2003’s premiere episode of Alias to find a smaller audience after the big game.

By comparison, last year’s The Late Show on CBS had 20.5 million. The year before that had 25.7 million for NBC’s The Blacklist. And 2014 delivered 26.3 million for Fox’s New Girl, respectively.

Fox points out that given the game’s overtime this was the third latest post-Super Bowl start time in telecast history, which was likely indeed a contributing factor. But the game was also the second most-watched Super Bowl ever with 113.7 million viewers — so that’s quite a massive lead-in.

Live+7 Ratings: After seven days of delayed viewing, the demo is at 7.1 and total viewers stand at 20.945 million (a 19% increase in total viewers). (source) 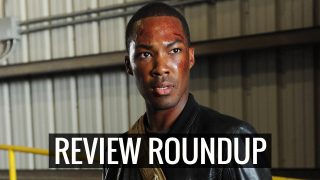 See what critics are saying about the 24: Legacy Premiere airing this Sunday after the Super Bowl on FOX.

The second episode of 24: Legacy was seen by 6.19 million viewers and got a 1.5 in the 18-49 demographic. It was the second highest-rated show of the hour. 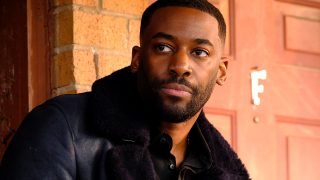 February 6, 2017 at 8:13 pm
The show did very well considering the late finish of the game, people were tired and working. Strong start. Last night was the third latest start for a show after the Super Bowl and the first Super Bowl in history to go overtime

February 7, 2017 at 1:08 pm
Yeah, I’m not surprised by this. A lot of people just have no interest in 24 without Jack Bauer. It’s a shame that his storyline may never be resolved.

For Fox, the good news is that post-Super Bowl episode ratings and premieres seldom augur anything for a show’s success or failure; the real test will be tonight’s second installment.”

Many people are just not going to stick around until midnight to watch. The late start hurt the ratings.

Fox has no hit shows and 24 LegAcy will do better than other shows of theirs! The fan reaction from the premiere and tonight was positive! The competition is not bad either!

Fox did not screw it up as they did not k know the Super Bowl would go overtime and delay 24 legacy. The show was supposed to start at 10:30pm and would have gotten higher ratings if it did!

The ratings was a series high for the show and did well. People were so tired at 11pm and had to go to bed and was way passed primetime.

Also it will do very well in DVR ratings

Also the preview for next week looks awesome!

February 6, 2017 at 10:36 pm
I’m genuinely curious. Have you any criticisms at all about 24 as a whole or are you just a gushing fanboy hoping to land a job in their marketing team?

February 7, 2017 at 12:22 am
First of all it’s hard to criticize the show when it did well! The show started way late past primetime, people went to bed!

Also the reaction from fans has been positive.

I also work in TV and love 24 and very passionate about the show. These are my opinions and facts!

February 7, 2017 at 2:09 am
It aired very late on the East coast. It also aired at 1:30am ET in the Boston area. Nowadays with DVRs and streaming, people just don’t make shows appointment TV anymore. I’m sure Legacy will have a lot of delayed viewing and will pick up some people in L+3 and L+7.

February 8, 2017 at 2:57 pm
Weak acting, bad characterization, casting was average at best, and the story was nothing to write home about. After over 200 hours of Jack (which is why 24, the original 24 is my favorite show ever), after watching the first 2 nights of this crap, I cannot begin to get into this show. But that is just me. I would have preferred to have FOX end 24 after season 8 or 9 with a decent conclusive ending. All I can hope for now is that Kiefer comes back in the lead role for one more season, but i doubt that will happen.

February 10, 2017 at 4:17 am
If the conclusion is that jack riots in Russia then that’ll be a deservices to the fans. So I hope they can agree kiefer included to bring jack back or take the ideas they had from the movie & put it into an 11th season. That & besides the fact his new show is not doing well.

February 12, 2017 at 3:11 pm
So even after Live+3 ratings are added in, 24 Legacy’s rating are still lower than the majority of the Live ratings for other Super Bowl lead out shows. For example, the live+3 ratings are still 5-6 million viewers shy of the live ratings that Glee and New Girl had 6 and 3 years ago.

The live ratings for other Super Bowl leadout shows can be found here:
https://en.wikipedia.org/wiki/List_of_Super_Bowl_lead-out_programs

March 4, 2017 at 5:41 pm
I totally expected it . maybe now they understand how stupid they were bringing back the show without jack.