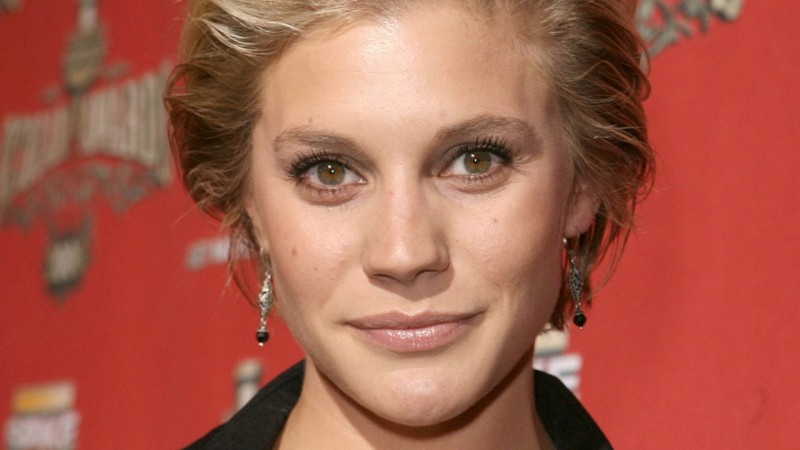 Kathryn Ann “Katee” Sackhoff (born April 8, 1980) is an American actress known mainly for playing Captain Kara “Starbuck” Thrace on the Sci Fi Channel’s television program Battlestar Galactica. In 2004 she was nominated for a Saturn Award in the “Best Supporting Actress in a Television Series” category for her work in the Battlestar Galactica miniseries. In May 2006, she won the Saturn Award for the same role. She also starred in the horror-thriller White Noise 2: The Light and the eighth season of 24 as Dana Walsh.

Katee Sackhoff on the web

Katee Sackhoff: “so much fun to work with” Kiefer Sutherland