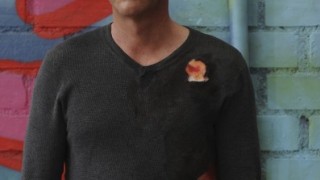 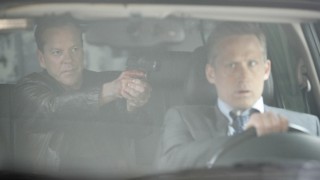 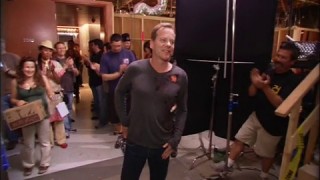 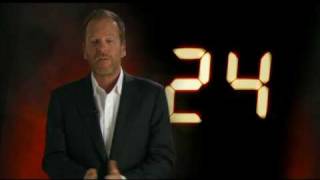 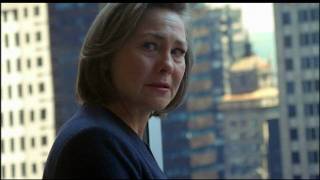 Many surprises, but no surprise appearances by Naked Mandy, Mike Novik or anyone else in the #24 finale. Hints on how it ends at @HercSpoils [Tweet via @hercAICN] Click through for the full list of tweets (cleaned up for easier reading). They lean more towards minor spoilers/teases – no deaths or major twists are revealed,… View Article 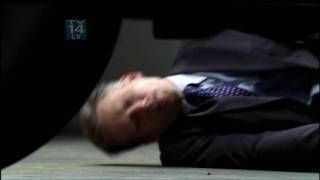 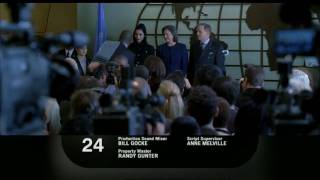 On Monday, May 24th, you and your viewers will have the chance to tweet live with Mary Lynn Rajskub (Chloe) from 24. Mary Lynn will be answering fan questions via Twitter beginning at 11AM PT. Promote this opportunity and the finale of 24 in your morning newscasts on (and leading up to) May 24th. Then… View Article