Kiefer Sutherland is the star of 24 series and plays the main character of Jack Bauer. He is the only character to appear in every episode of the series. 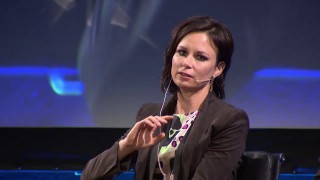 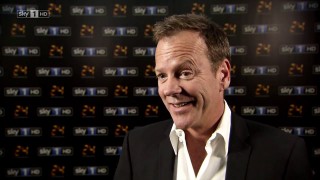 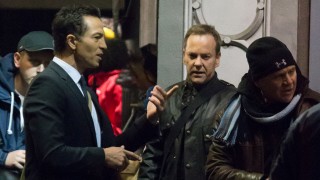 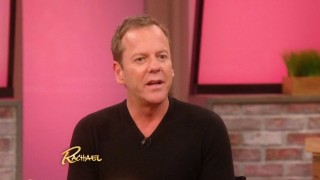 Kiefer Sutherland appears on The Rachael Ray Show this morning and spoke about 24: Live Another Day. When asked what’s next on his bucket list, he replied “Finishing the last two episodes of this season of 24 and hoping that they’re good.” You can also check out our Kiefer Sutherland video interviews page for all… View Article 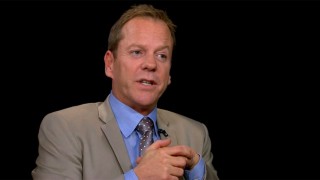 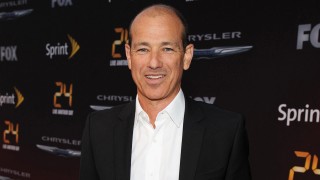 Howard Gordon: No time jumps in first eight hours of 24: Live Another Day

One of the most touted aspects of 24: Live Another Day was the newfound freedom to skip hours. But it seems that was more challenging than the writers originally envisioned and the first two-thirds of the season will take place consecutively just like prior seasons. The 12-episode season, half its usual length, is “a little… View Article 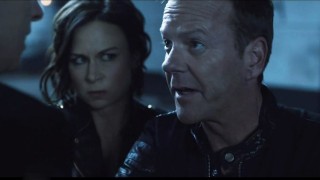 Kiefer Sutherland and Mary Lynn Rajskub made a surprise cameo on Saturday Night Live, in what has to be the coolest promotional appearance for 24: Live Another Day yet. In the skit, Andrew Garfield confesses his dislike of Beyonce’s hit song “Drunk in Love” and quickly finds himself running for his life from “The Beygency,”… View Article 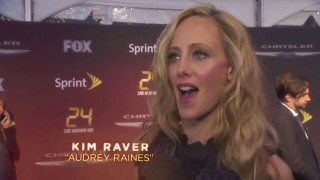 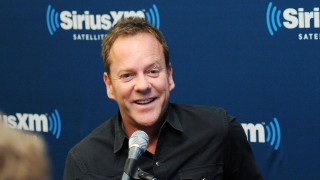 Sutherland took questions from the audience, including one that led him to recount the story of a real CIA operative recognizing him on a ski lift and the conversation that ensued. The gentleman was a fan of the Fox drama but had one request: “He said, ‘I would really like it if you could call… View Article 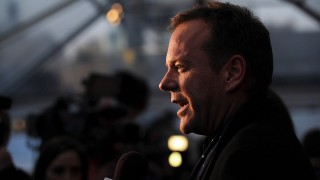 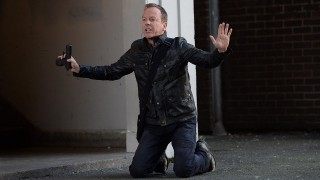 TV Guide Magazine: 24 went out with a glorious bang. Why not leave well enough alone? Kiefer Sutherland: It was done for me. I went off to do a play in New York, a movie in Sweden and then got involved with Touch. But when I called [executive producer] Howard Gordon to congratulate him for… View Article 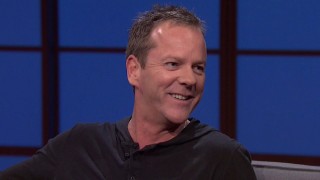 Jack Bauer is back, but please don’t confuse him with Kiefer. Here’s the full episode on NBC’s site if you want to watch the entire interview, but it’s most likely restricted to US viewers.

Behind the Scenes of 24: Live Another Day with Kiefer Sutherland

The Insider went behind the scenes with Kiefer Sutherland in London, where he opened up about his return to primetime. “I’ve never made it through an entire season of ’24’ without getting a couple of pretty significant injuries.” Kiefer also revealed what it’s like doing the ninth season of the show. “It’s a little tougher… View Article