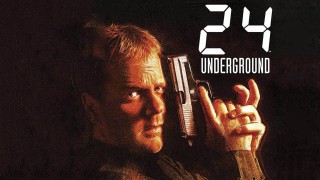 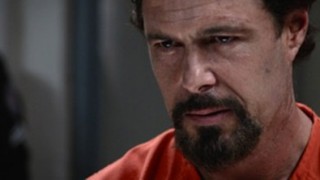 First photo and details of Carlos Bernard as Tony Almeida in 24: Solitary, an upcoming short film. 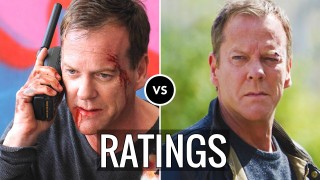 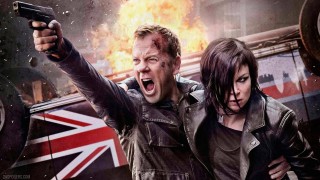 Run times of the special featurettes and deleted scenes found on the 24: Live Another Day DVD and Blu-Ray set. 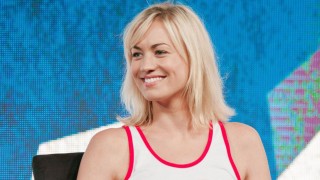 24’s Yvonne Strahovski dishes on what it was like working with Kiefer Sutherland, surviving the entire season, and more.

Here’s an excerpt from the audiobook of 24: Deadline by James Swallow. The narration is read by Fred Berman. 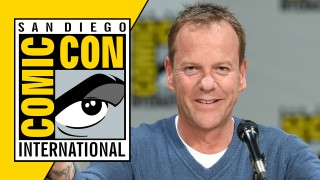 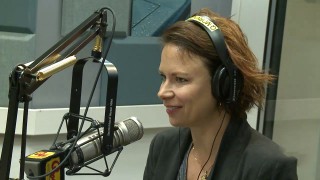 24: Live Another Day releases on DVD and Blu-Ray September 30th. We’ve got details on the special features including a “story extension.” 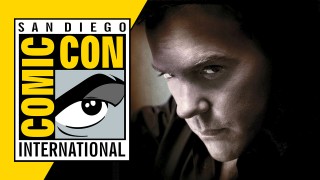 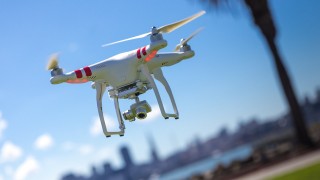 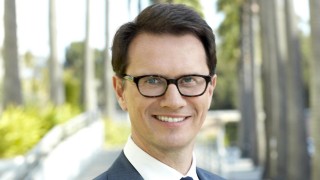 FOX CEO Peter Rice: 24 has “many stories left to tell”

FOX CEO Peter Rice says he’d “love to see another season of 24” and believes the series still has “many stories left to tell.” 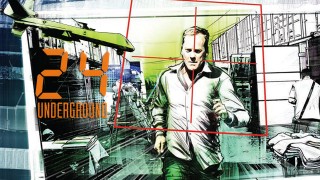