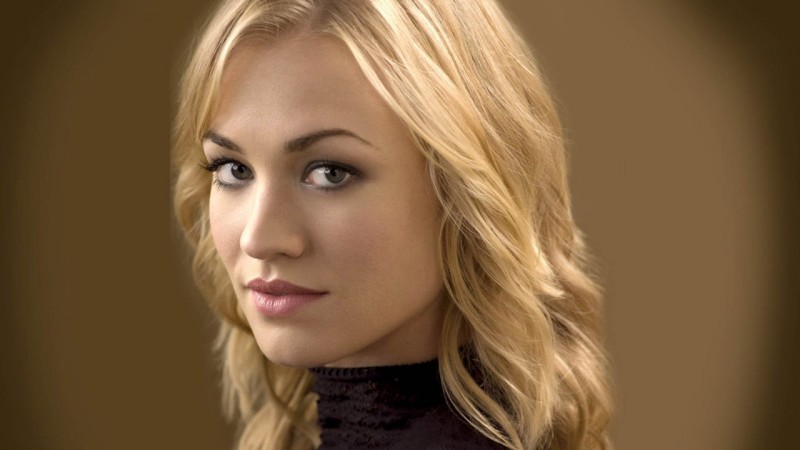 Strahovski co-starred in the thriller I, Frankenstein, which was released by Lionsgate/Lakeshore in January 2014.

In December 2012, she made her Broadway debut in the Lincoln Center production of Golden Boy. The play was nominated for a 2013 Tony Award. The New York Daily News praised her performance, writing “Strahovski makes it impossible to take your eyes off her. In an impressive Broadway debut, she’s sexy, vulnerable and completely convincing.”

From 2007-2012, Strahovski co-starred on the NBC action-comedy Chuck, from executive producers Josh Schwartz and McG.

Past film credits include the Toronto Film Festival favorite Killer Elite, Guilt Trip, I Love You Too and Love and Mortar.

In 2010, Strahovski was the voice and face of Miranda in the best-selling action/fantasy video game Mass Effect 2, published by Electronic Arts. She also voiced the female lead in Lego: The Adventures of Clutch Powers.

Born and raised in Sydney, Australia, Strahovski studied theater at the renowned Theatre Nepean, the prestigious actor training institution within the School of the Contemporary Arts at the University of Western Sydney. After graduating in 2003, Strahovski began a successful run on Australian television with roles on Channel 7’s Headland, in the made-for-television film Blackjack-Dead Memory and on the Channel 9 series Sea Patrol.

Prior to her move to Los Angeles in early 2007, she co-founded a theatre company in Sydney called Sauna Productions, where she acted in and co-produced the productions Kieslowski’s Neck and Finn City.

An animal lover, Strahovski dedicates her time on behalf of animal rescue. In 2011, she starred in PETA’s “Adopt, Don’t Buy” ad campaign with her two rescue dogs, Chazzie and Wilbur.

Yvonne Strahovski on the web

Yvonne Strahovski on 24 finale: “shit is going to hit the fan”

Yvonne Strahovski is TVLine’s Performer of Week Runner Up